If you are familiar to using Tarot Cards, you will notice most of the tarot deck has the Fool as the beginning card, the starting of the journey through life. The Fool's Journey is a metaphor for the journey through our life. We begin with the Fool (0), a card of beginnings. The Fool stands … END_OF_DOCUMENT_TOKEN_TO_BE_REPLACED

The reason why love and compassion bring the greatest happiness is simply that our nature cherishes them above all else. The need for love lies at the very foundation of human existence. It results from the profound interdependence we all share with one another. We are all connected as One. However capable and skillful an … END_OF_DOCUMENT_TOKEN_TO_BE_REPLACED

A self-inventory report is a type of psychological test often used in personality assessment. A typical self-report inventory presents a number of questions or statements that may or may not describe certain qualities or characteristics of the test subject.  I have goggled for a definition of Self Inventory though nothing come close to what we had … END_OF_DOCUMENT_TOKEN_TO_BE_REPLACED

There is no excerpt because this is a protected post.

In this class, we explored  a tarot spread layout - The Mirror Reflective Spread. This is a fourteen card Tarot spread that looks at the internal and external part of the subject or events. We should read the 14  cards individually and proceed reading the 14 cards to one big picture of the reading. The Mirror Spread … END_OF_DOCUMENT_TOKEN_TO_BE_REPLACED

The Major Arcana Tarot card meanings illustrate the structure of human consciousness and, as such, hold the keys to life lessons passed down through the ages. The imagery of the Major Arcana Tarot cards is filled with wisdom from multiple cultures and esoteric traditions, including the Egyptian, Buddhist, Hindu, Sufi, Hebrew and Christian religions. The … END_OF_DOCUMENT_TOKEN_TO_BE_REPLACED

One of the most ancient applications of the science of Numerology has to do with the design and creation of the Tarot cards. The numbers on each Tarot card are enormously significant in the interpretation of their meanings. Each Tarot card is specifically numbers, and the images on each card reverberates in order to convey … END_OF_DOCUMENT_TOKEN_TO_BE_REPLACED

Everybody on this planet has a guardian angel -- it's about time you talk to yours! They are waiting patiently by your side to ease you through the trials and tribulations of everyday life. Even if you're skeptical at first, there's no harm in giving it a try - everyone needs a sympathetic ear from … END_OF_DOCUMENT_TOKEN_TO_BE_REPLACED 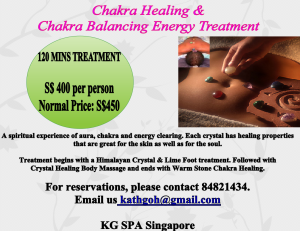 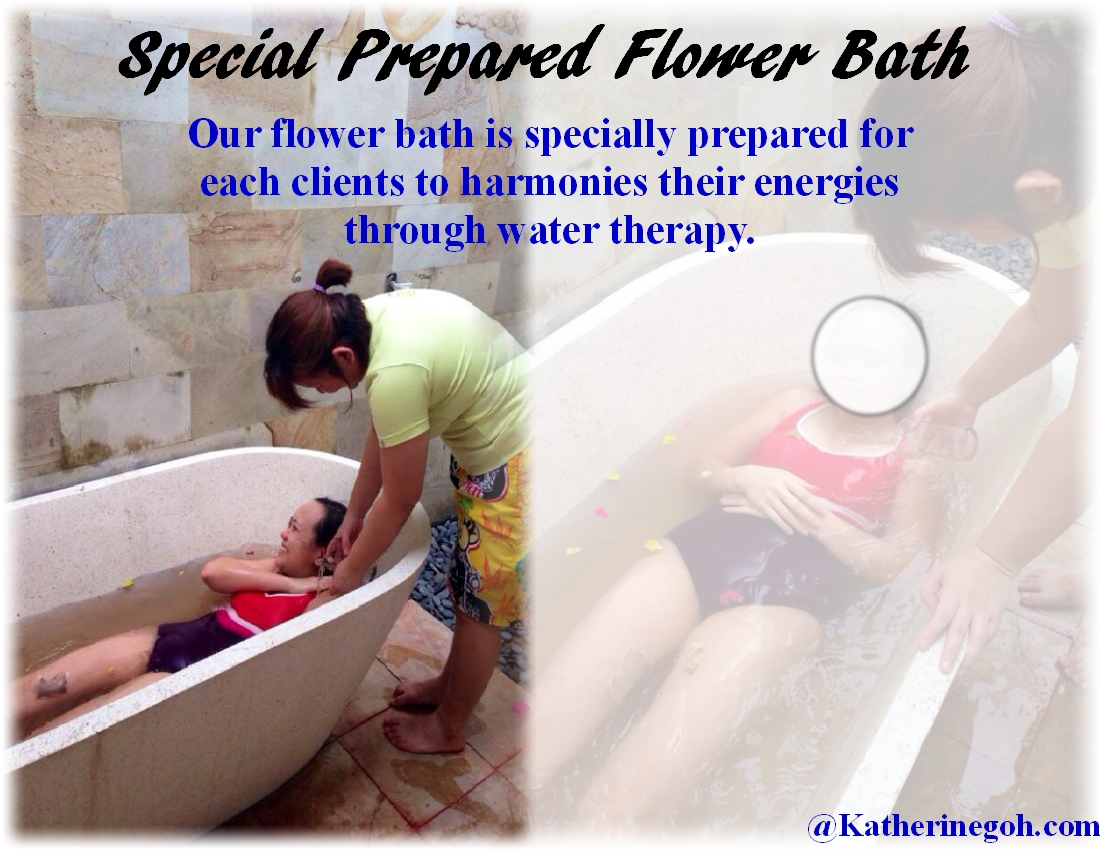 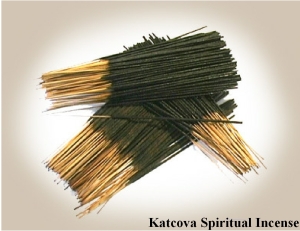 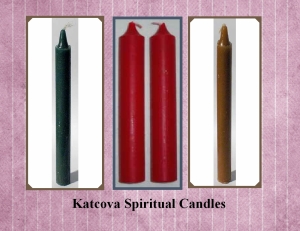